I think this is the longest I have ever gone without writing a post since I started this blog (back in 2010)!!!  It's been a Long Winter and it ain't over yet!!  Two days after the snow disappeared from the pastures, the cows' noses were to the ground!  Green was showing up!  One would think I would have lots of quilting projects accomplished during this winter but not so!  One Big Job (I say Big Job because it was not something I Wanted to do but Had to do!) was to make a new ironing board cover......bought yards and yards of this twill at a local remnant shop years ago and it should last my whole life!  I took a photo of the old, disgusting one but would be too embarrassed to show it to anyone! 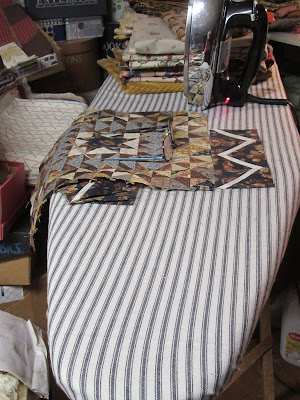 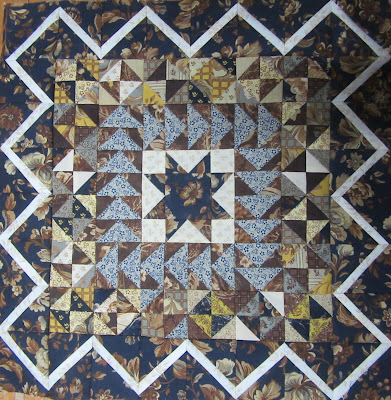 Made one log cabin block as a start for a bedsized quilt that I want to make with these 6" squares.  Loved the small one I made (in previous post, I think) so much after I handquilted it, that I wanted to make a cozy one for our bed!  Of course, now I am having slightly Second Thoughts......would also like Courthouse Step blocks, or maybe even Pineapples (probably would need to paper-piece those which means I likely won't do them!) 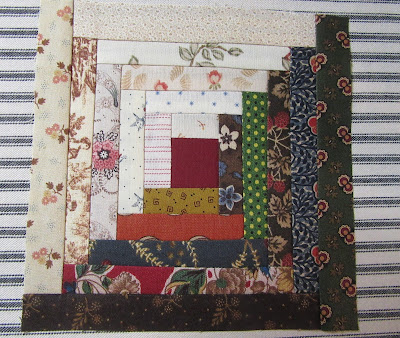 Also made two more blocks for my 9-Patch that turned into sort of a Sampler.

This is where Sally, our Coon cat, spent most of the winter.  She had a couple of incidents that laid her low for a few weeks but is back to her perky, annoying old self now (another cat has tried to move in and she says "No...this is my territory" and she defended fiercely!)  Spent quite of bit of time carrying wood and keeping the two woodstoves going! 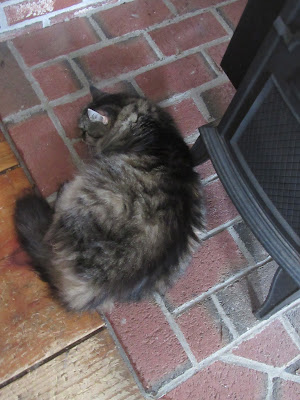 And I spent quite a bit of time filling bird feeders but the entertainment they provided was wonderful!   Sweet tiny Goldfinches liked the thistle seeds!   Also had lots of Chickadees, Juncoes, gorgeous Cardinals, Nuthatcher, blue jays, sparrows and even some of the ubiquitous crows came to the feeders this year!  The squirrels who chewed a hold in the peak of my building and moved into the attic were less than wonderful (in fact, a nightmare!) and have been caught in Have A Heart trap and given "transportation"!!  That is a whole other Long Story!! 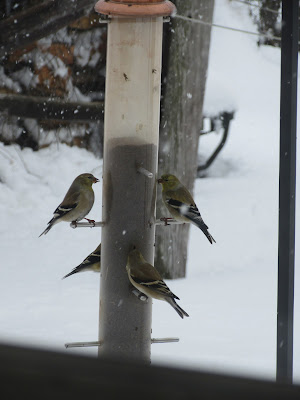 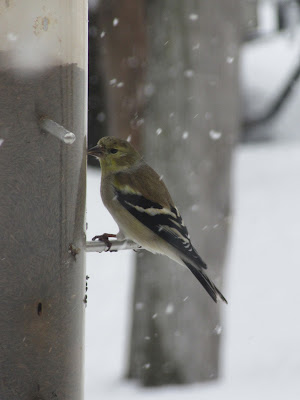 This is what is in my hoop now......a center medallion (Hewson's vase/bird panel repro) and I am now out to border #4....found a nice little leafy design that fills those triangles pretty nicely.  But then I get to do the next border with a cable.....love to quilt cables.  Did a rather simple one for the first border and can't decide if I want to continue on with the same on or find another....I'll cross that bridge when I come to it! 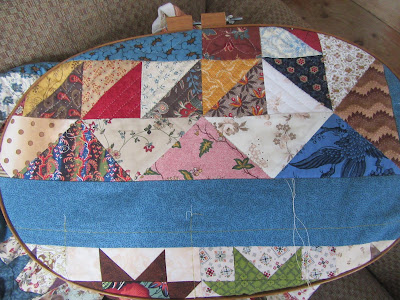 New fabrics arrived from time to time......this is "Susanna" from Windham.....nice for broderie perse applique!  And little birds to fussy-cut! 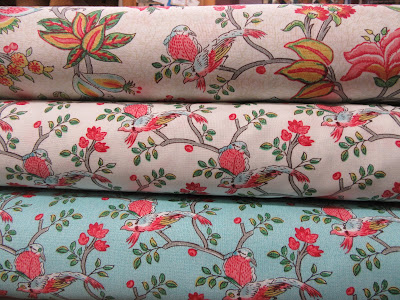 And then there is "Bathwick", loverly 18th century designs.....nice gnarley branches...pretty flowers for broderie perse!  From Australian designer Karen Style for Marcus. 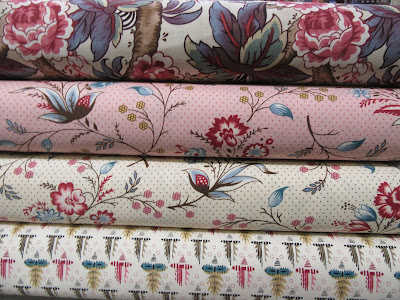 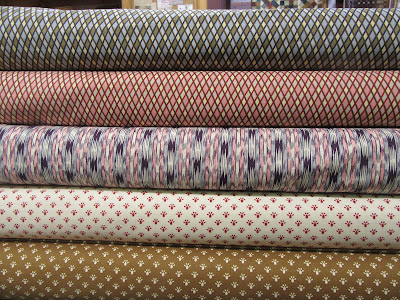 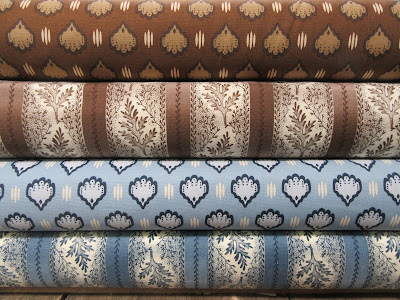 This is "Farmhouse Reds" tho you can see I got little "red".....mostly nice backgrounds this time!! 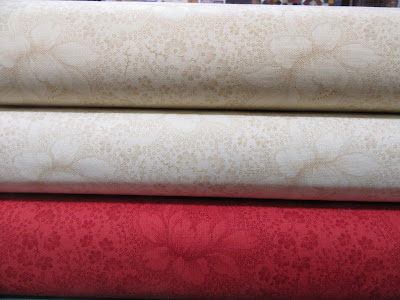 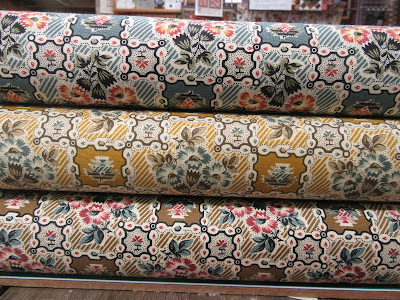 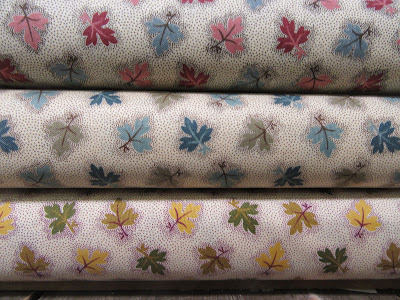 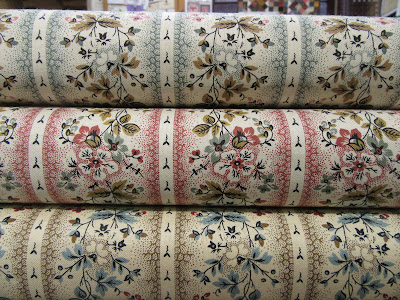 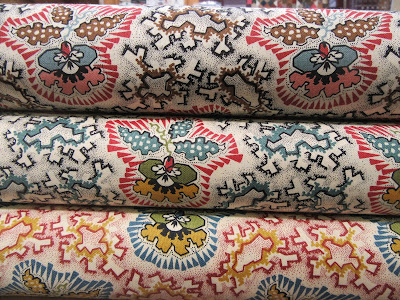 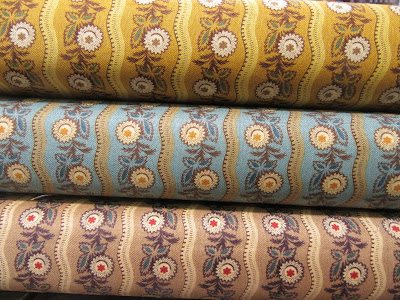 And American Jane from Moda keeps us supplied with the bright Provencals!! 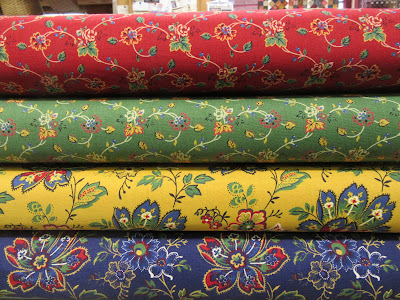 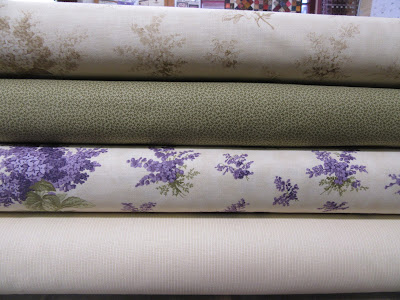 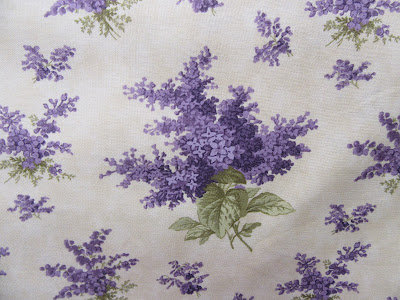 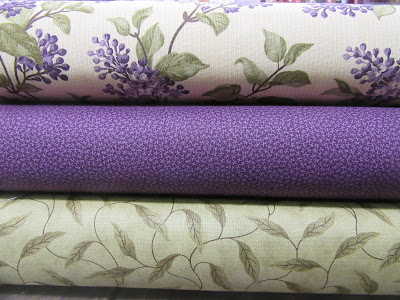 This was kind of a whim......."Chalk & Timber" from Marcus to add to my pink and brown collections! 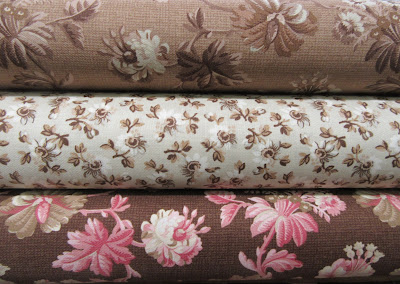 My "Long Time Gone" post title came from this pattern book by Jen Kingwell........Would love to make a similar quilt but with Reproductions!  Until next time......hopefully not so long! 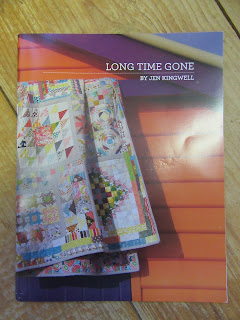